Those wily Brits have identified some major stumbling blocks in their education system:

Schools are removing analogue clocks from examination halls because teenagers are unable to tell the time, a head teachers’ union has said.

Teachers are now installing digital devices after pupils sitting their GCSE and A-level exams complained that they were struggling to read the correct time on an analogue clock. 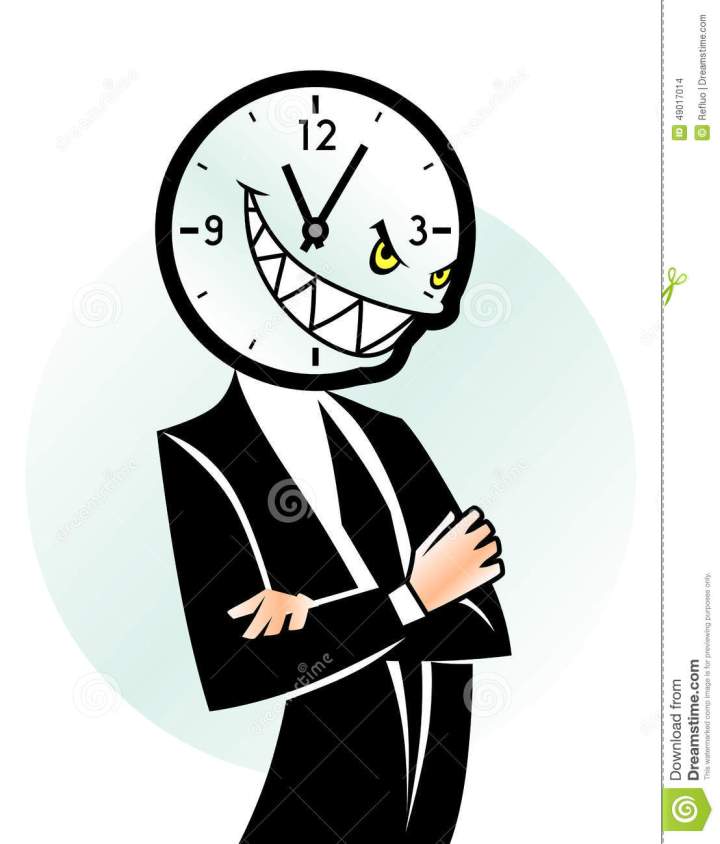 Earlier this year, a senior paediatric doctor warned that children are increasingly finding it hard to hold pens and pencils because of an excessive use of technology. …”It’s easier to give a child an iPad than encouraging them to do muscle-building play such as building blocks, cutting and sticking, or pulling toys and ropes. Because of this, they’re not developing the underlying foundation skills they need to grip and hold a pencil.”

My remedy?  Establish some simple prerequisities: if you can’t hold the pencil, or read the analog clock, you fail the exam.

What a bunch of lightweights.

Tip from the GeekPress.